by Flies on you 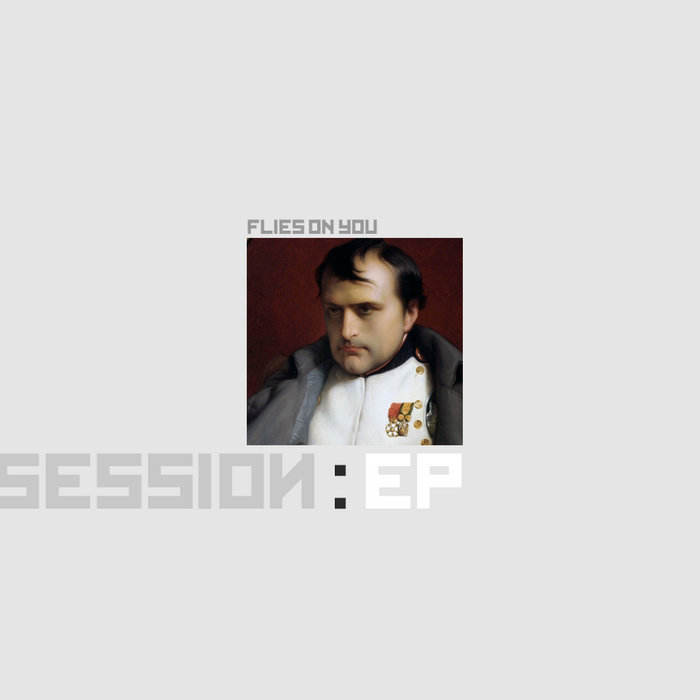 Gavin Hellyer I absolutely love this group so another record for the collection. Favorite track: Spain.

Riley ELF Just like the free single version, but longer. A good session with only the slight irritation of radio censoring on Spain. Favorite track: Josephine.

Dental Drill Flies on you successfully evoke the moment when we realised that punk had evolved in to post punk... except that we didn't know that it was 'post punk' until, oh, 20 years later! Favorite track: Josephine.

FLIES ON YOU are a duo from Leeds, in the north of England. They are unashamed to be under the influence of punk, but are partial to all sorts of other stuff besides. A bit of variety keeps a marriage interesting.

Autumn 2012: Mark Whitby (Dandelion Radio DJ) declares Flies On You debut album Nothing To Write Home About “a corker”. He marvels at its “breadth of vision” and observes that Flies On You “eschew any temptation to fit themselves easily into a hole in favour of following their obsessions wherever they take them. It's this that gives the album its eclectic power and brilliance.”
Evidently impressed, Mark invites Flies On You to record a “session” to be featured in his March 2013 show. You know? Like, “a Peel Session”. Or thereabouts.

In February 2013, Flies On You record the four songs which would grace Mr Whitby’s splendid show throughout the forthcoming month. Three are re-worked versions of songs from the album, the other a totally new number composed almost on the spot. Well, without much aforethought, anyway.   “Shipmanesque”, already a neo-psyche beast of a song in its “NTWHA” incarnation, takes on a yet more propulsive urgency in its new streamlined form. It may only be two minutes long, the lyric may make reference to such mundane furnishings as a settee and a desk, yet it hints at being a lean, mean killing machine.
“Josephine” is heavier on unsettling and downright disturbing imagery – scabby fingers, Jesus: King of the skinheads, saliva, the narrator as an S&M slave in Napoleonic battledress, etc. - but is blessed with the kind of tune A Flock Of Seagulls would have killed for, and keening guitars to haunt you when you least expect. “You wouldn’t want a holiday in my head”, claims our man adamantly. And, once you’ve heard mere fragments of what goes on in there, you’ll be inclined to agree.  “Spain” is raw, like a freshly-gored matador on the horns of a dilemma. Raw guitars befitting raw emotions. He’s hurting badly. No doubt it’ll be too punk rock for some, and not enough for others. Such is life.
“Fencing”, (“the new one”), is strangely compelling: part action-movie theme, part kitchen-sink drama. Ultramodern electro-punk may seem an inappropriate medium when the matter in hand is banality itself, yet “Fencing” is fraught with inarticulated angst. Honest.
N.B. Even a simple hand-blender can kill if it isn’t wired up correctly: always undertake a whisk assessment before use.   This Session was not born to sit on a Mixcloud for the rest of its life. It aspires to greater things. THIS

SESSION DEMANDS TO BE HEARD!

Flies on you West Yorkshire, UK

Bandcamp Daily  your guide to the world of Bandcamp

Featuring Oakland sounds from the Smart Bomb collective and Samplelov.